Damage to the spinal cord is more and more common and it is assumed that 60-80% of the adult population have pain in the lower part of the spine, and as the World Health Organization reported  500 thousand people per year gain with such injuries. Often the reasons for this type of damage are long and poor seating, falls, accidents in which happens a violation of the nerves that pass through the vertebrae, and most of these injuries occur in the lower part (the spine). The reason for that is the evolution ie premature use of standing and walking on two feet, something that happened too early in the evolutionary past, and that is something it is not still adjusted properly. So that the main reason why that point of the spine is a weak point for the human body that often suffers from injuries.

In some extreme cases, it happens for the nervous pillar to be so badly damaged that the man remains paralyzed and can’t use or feel the lower part of the body, i.e. feet. So far there was no significant and effective treatment for this condition, and for people which suffered these type of injuries was hard to fully recover. But scientists came out with a solution, with the latest device that promises a return of the motor in such patients and it could significantly improve the quality of life. The newest device is called e-Dura and it is a combination of silicon, gold, platinum and neurotransmitter chemicals.

e-Dura is a device created by researchers at the Federal Polytechnic of Lausanne (Ecole Polytechnique Federale de Lausanne), Switzerland, who successfully restored motility in mice that have terminated backbone. They further demonstrated that this device doesn’t harm the body, and the body accepts as its own and does not cause any additional damage to the spine as some of the other implants do.

The device is a flexible and is made of silicon, through which wires pass, made from gold and platinum that make it flexible and make it able to continue with the work. Also, it allows to adapt the bending of the body and does not cause additional damage, playing coy on natural tissues. Clinical trials on humans will begin in June this year in a special department of the hospital called Gait Platform. This is very exciting news since there are many people who have this kind of problems, and now they have hope that they will ever be able to be cured and will be able to walk again. 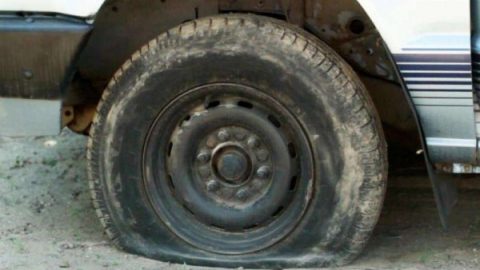 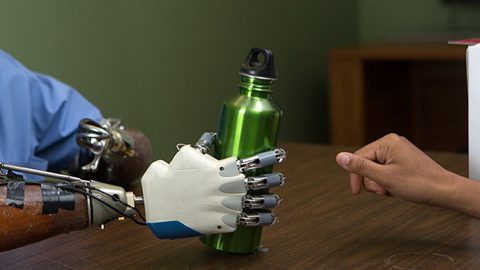