The first 3D printed rocket will be launched soon

The first 3D printed rocket presents an innovation in the field. It is based on electric motors, and its production costs less than $5 million. This 3D printed rocket was presented by Rocket Lab, a private Auckland based company with a support from Lockheed Martin, an US global aerospace, defense, security and advanced technology company.

At the Space Symposium in US, Rocket Lab presented its newest type of a rocket, 3D printed Rutherford rocket engine, named after the physicist Ernest Ruthenford. It’s believed that this type of rocket will cause huge distortion in the market of space technology. The highest percentage of parts in this rocket engine are made with 3D printers, using a specific method which includes electron beam melting. This method decreases the time for construction from few years to few weeks. Additionally this rocket engine uses a system of electric propulsion cycle instead of liquid fuel. This is accomplished with an usage of lithium-ion batteries in the rocket itself, which create the suppressed power for takeoff. This kind of propulsion reduces the mass of the rocket, further reducing the overall manufacturing and operating costs.

When it comes to the cost Rocket Lab with the 3D printed Rutherford rocket introduces Rocket reduction of the cost of the rocket, which should cost “only” 5 million dollars. The rocket is 18 meters long and it will first be launched at the end of this year in New Zealand. According to Peter Beck, Chief Executive Officer (CEO) of Rocket Lab, “Because of the advances in battery technology we can go with electric turbopumps. Just 3 or 4 years ago the battery technology wasn’t enough to make this happen. There are significant advances in the short term, and now the electric motor is about 95% efficient, compared to the 60% efficiency of the gas engine.”

We can agree that this progress is really huge and it will be a significant improvement in the frequency of flights, their cost and availability of private initiatives. In fact, if it meets the expectations, Rocket Lab will introduce a way for many more intense commercialization of space flights. 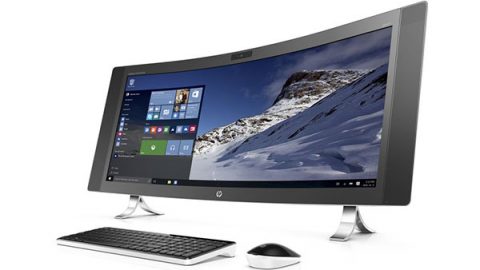 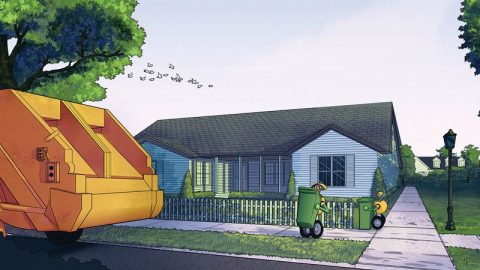 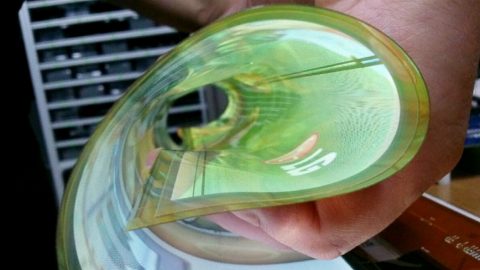 55-inch rollable TV prototype to be unveiled by LG