The newest smartphone manufacturer from China, Zuk, which began as a startup and is supported by Lenovo and already had some success launching its first phone Z1, showed a prototype smartphone that has a transparent display.
From what we can see, the phone has no internal components, chipset, motherboard and battery, meaning that the entire computing power must be placed somewhere outside. This is one of the biggest reasons that problems faced by producers in the desire to launch the first transparent phone. The prototype is said to perform almost all functions of a traditional smartphone such as displaying images, making phone calls, play music, and more, and features an Android-like interface.

What is obvious is that the components are placed in the box below and, therefore, as a smart phone, it would be useless. How much this technology will be really usable is the other question. Yes, the cool factor is certainly present and certainly this phone would succeed in the market, but the image of the transparent display will never be as quality as that of the standard, at least not in the foreseeable future.

However, with the development of modified reality, these phones could have a very large application in that section. For example, the phone could display you see in the background, where you are etc., Just like Google Glass. At the present time, some of the smartphones can do this with cameras, but the fact is that the transparent display will bring the changed reality on a higher level.

Of course, do not expect to see this phone at the market any time soon (In addition, the tech required to create transparent displays is not yet widely available), but we can expect transparent TVs and large displays, that Samsung recently introduced, which can allow to have all the components located outside of the screen. 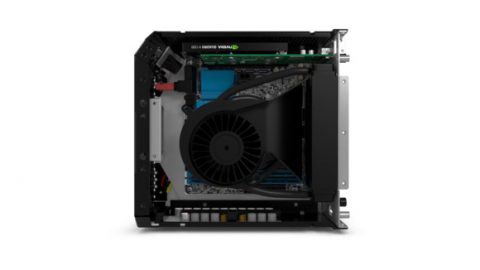 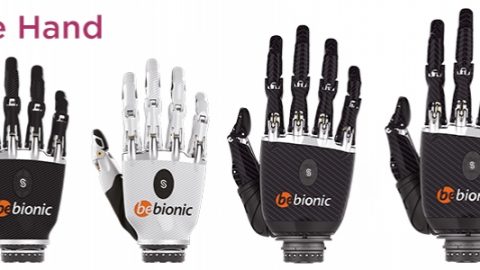 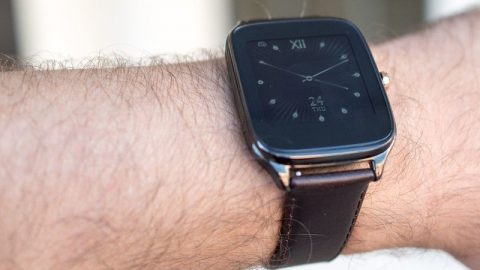